The Fallacy of Break-Evens

The most common theme we hear when proposing new LED lighting projects is that the prospective customer must realize a two-year or under break-even in order to get internal funding for the project. While our clients understand the numerous benefits of converting to LED -- lower energy bills, increased productivity of workers, better visual appearance, enhanced safety in the facility, reduced ongoing maintenance of the lights, etc. -- many still tell us that in order to get the funding approved, the two-year or less payback is a requirement.

Since most LED lighting solutions providers know this, the inherent major mistake they make is designing proposals to specifically meet this payback threshold, versus offering the best possible solution for the customer. Let me explain.

In our industry, there is always more than one way to skin a cat. It is significantly less expensive to retrofit a T8 high bay fixture with LED T8 tubes versus replacing the fixture with a brand new LED fixture. On paper, the T8 solution may actually yield a two-year or less payback while the new fixture may come in around three years. So when these two proposals are being evaluated, it’s easier for the team to present to upper management the proposal that meets the two-year payback test.

Now let’s examine the differences in the two actual solutions in a factory that has lights on 24/7. 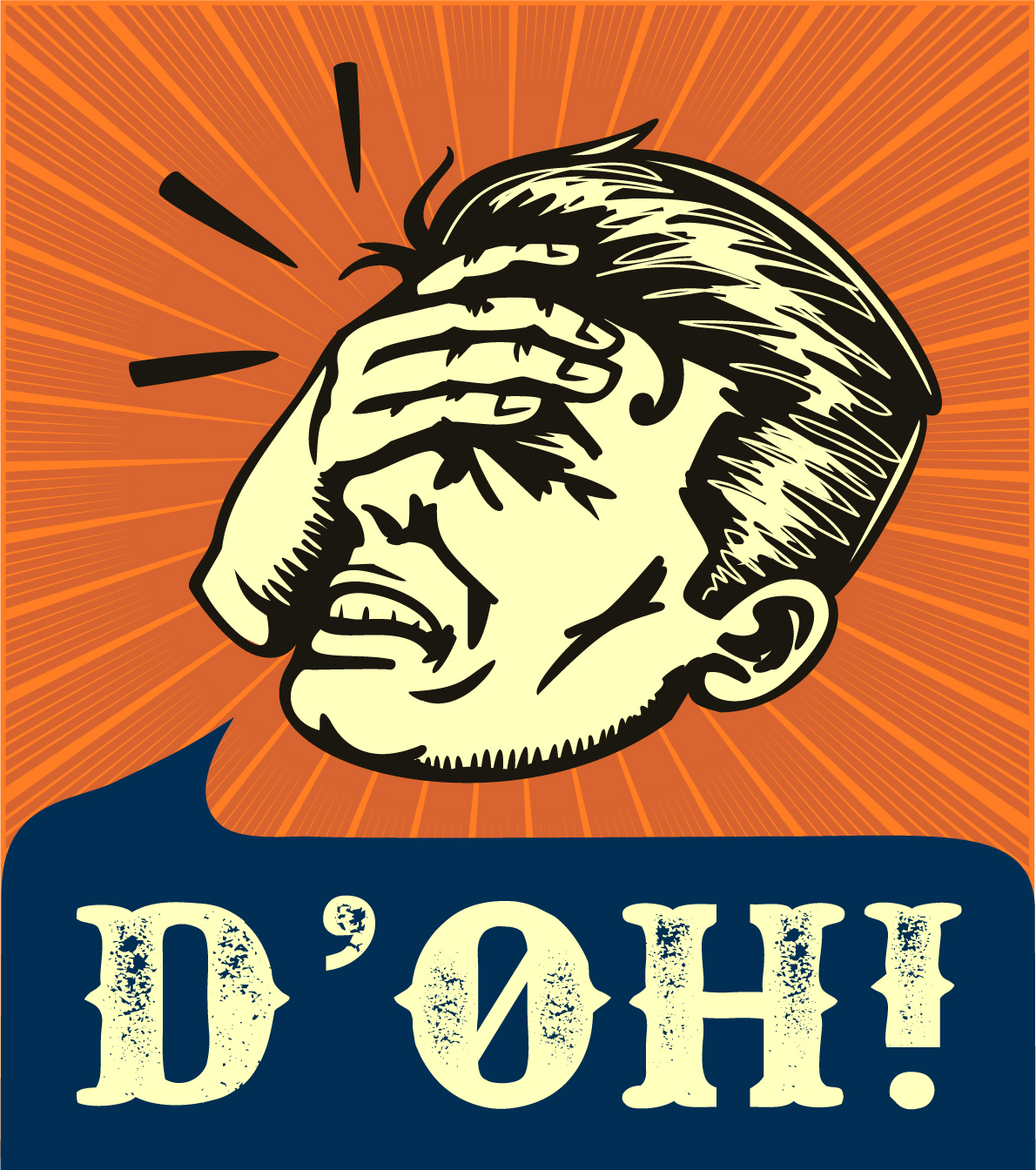 We recently won a project from a customer that retrofitted their T8 high bays themselves about 18 months prior with LED tubes. When we got on site they told us they were experiencing about a 60 percent failure rate with significant lumen depreciation. At that point, they expected every single tube to fail. The maintenance department was replacing more LED tubes than they ever did with fluorescent tubes. The light levels were actually now worse than before they did this retrofit and management was upset that whenever they brought customers or partners into the facility, some lights were always out. By installing the tubes themselves, they were able to pass the internal two-year payback test. But would you consider this a success? Of course not.

We are now ripping out every fixture they have, redesigning the space, and installing American made LED fixtures with a 10-year warranty and custom optics to enhance overall uniformity of light. If they would have chosen this solution originally, the payback would have been closer to three years, but with myriad advantages over their current system.

The point is rather obvious -- the payback is irrelevant if the solution is junk. The amount of time, effort and money spent on fixing a sub-par solution will outweigh any great initial payback. It is hard enough shutting down production lines once to do a project, but imagine doing it again in less than two years. It is very painful and expensive. Unfortunately, we see this more and more often as customers have opted for cheap solutions versus the correct solution.

As solutions providers, we realize that presenting a solution with, say, a 10-year payback will most likely be rejected. However, if you are comparing two proposals where one has a 1.8 year payback and the other is three years, you owe it to your company to properly evaluate the solutions and have confidence to explain to management that the three-year break-even will yield significantly more savings, better long term performance, and less maintenance to the company.

David, LC, LEED GA, is a pioneer in the green industry. David is Lighting Certified (LC), earning the distinction from the National Council on Qualifications for the Lighting Professional (NCQLP). The LC was created as a baseline standard for knowledge covering the entire scope of the vast lighting field. As the President of SIB Lighting, David manages the firm’s strategy and growth, including strategic partnerships with property management firms and building owners all across the country. David came to SIB Lighting through the acquisition of his company, HOA Energy Advisors, in May of 2015. HOA Energy helps commercial properties save money on their energy bills through lighting and lighting control systems. Having retrofit and managed over 75 large projects, HOA Energy has become a leader in the industry. David is active in the Green community and shares his love of the planet with his family and friends.